I am obsessed with maps and have always been enamored with the USGS topos due to their high level of detail, but got frustrated that they were so out-of-date and neglected. I also grew tired of seeing most other map providers constantly regurgitating the same old USGS rasters and calling them “new” or “unique” which is what inspired me to start the amTopo line of truly original 7.5 Minute topos I started using MapServer in 2011 when amTopo was launched, and it has been amazing. My developer wrote custom code (I think in C++) that fetches base DEM data and processes it for generation of contours and hillshading, and the same code also creates the navigational collars and legend info that appears on each map. 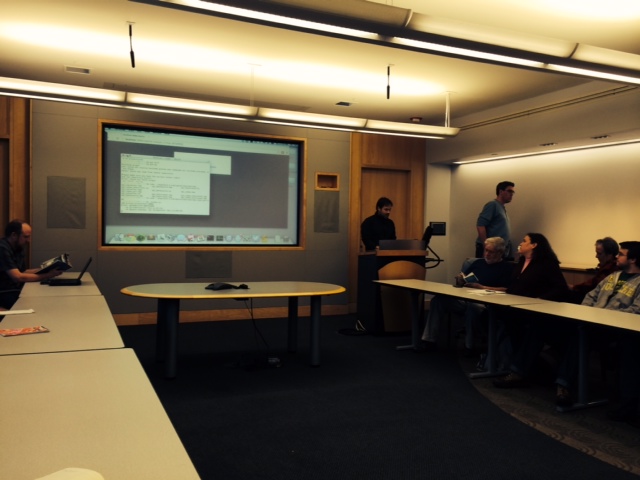 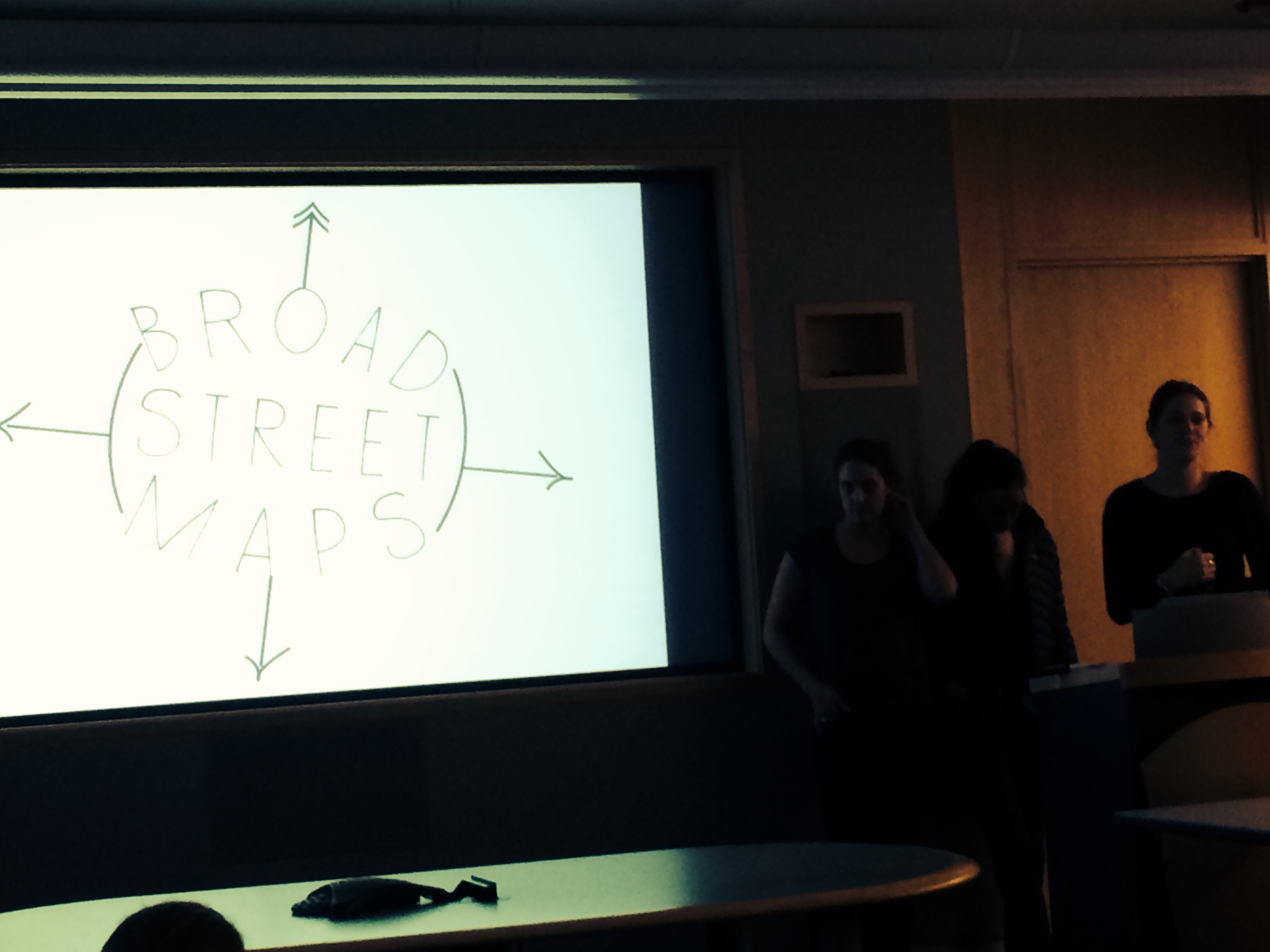 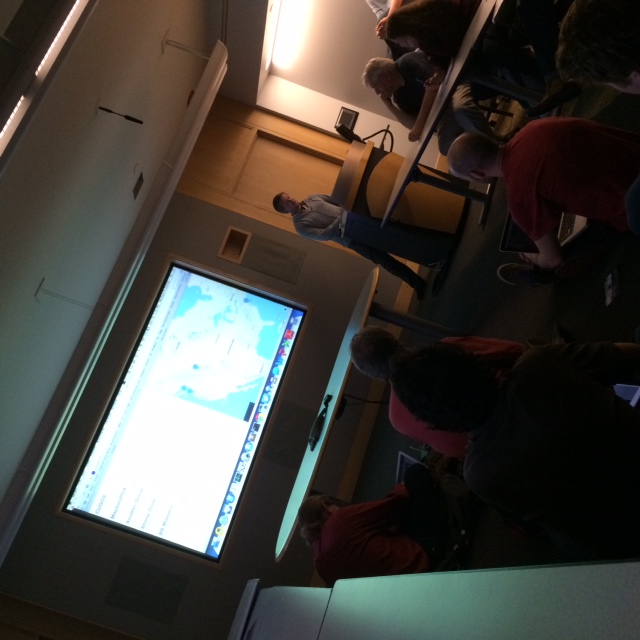 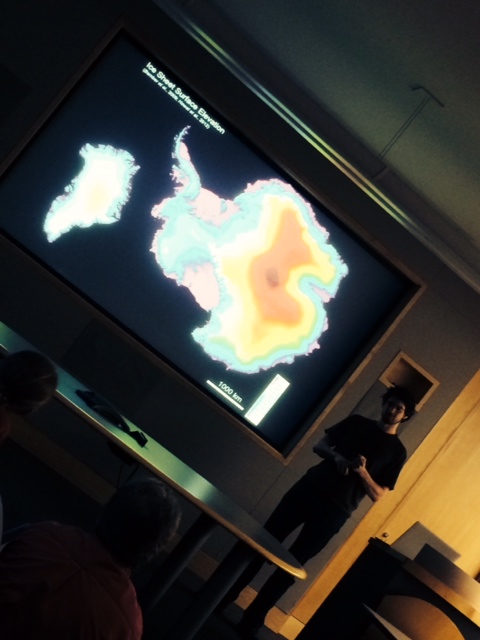 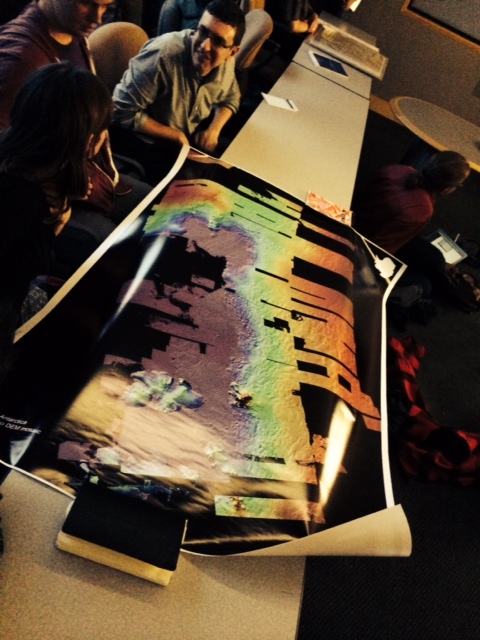