The CUGOS 2013 Fall Fling was a hit! (And I’m not just saying that because I got pizza and beer.) Thank you to everyone who presented, attended, and kept things running smoothly. 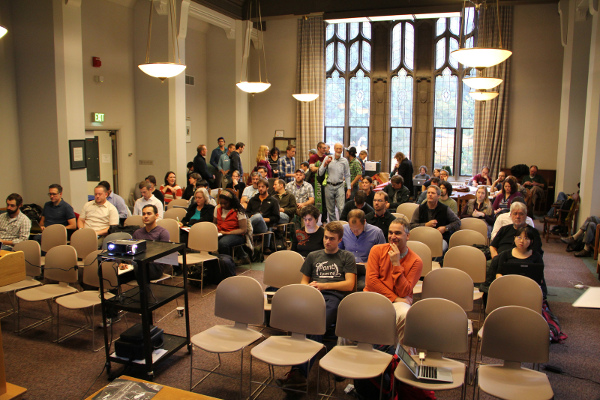 Rather than bore you with my lengthy set of notes, I compiled a partial list of the open source projects that we discussed along with some of their applications.

Impressed? You should be. CUGOS is a great way to learn about the GIS world. I’ll be back next year for more open source goodness…and more treats. 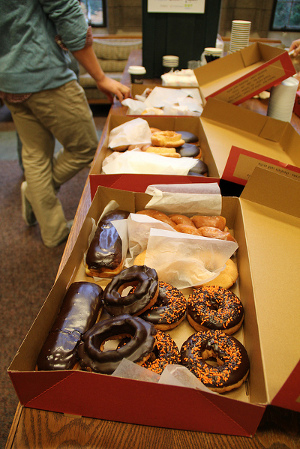 CUGOS strives to be an inclusive community for anyone interested in open source geography. Before attending our meetings, please familiarize yourself with our Code of Conduct.

Learn more about CUGOS, our mission, and our annual reports.

Want to stay up to date with CUGOS news? Join our Google Group.

You'll have to request access, we'll approve you ASAP.